The Open Championship (Not the British Open!!!) is returning to Carnoustie Golf Course in July. The Open is the oldest of golf’s four major championships dating back to 1860 – a full 35 years older than the US Open!

It will be the 8th time that the course has hosted The Open with previous winners including Gary Player, Ben Hogan and Gary Player, as well as Scotland’s own Paul Lawrie.

Golf has been played on the links in Carnoustie since the early 1500’s, with the current course being designed by Old Tom Morris.

A notoriously difficult links course, especially when the wind blows, it is guaranteed to provide a real test to the best golfers in the world. Jack Nicklaus rated it the hardest course on the circuit.

There are 10 golf courses on The Open Championship rota, half of them in Scotland. The Championship is rotated across the 10 courses, although it is played at St Andrews, the home of golf, every 5 years.

St Andrews, The Old Course, is arguably the most famous golf course in the world.  It is one of 7 courses managed by the St Andrews Links Trust, a charitable trust entirely independent of the Royal and Ancient itself.  The R and A, therefore, does not own the Old Course, which is on common land gifted to the people of St Andrews many centuries ago.

The Old Course has one of the most iconic images in world golf, the Swilcan Bridge on the 18th fairway.  This is the traditional photo spot for championship winners.  Strangely, it is much older than the course itself, originally being built to allow shpeherds access to the common land with their sheep. 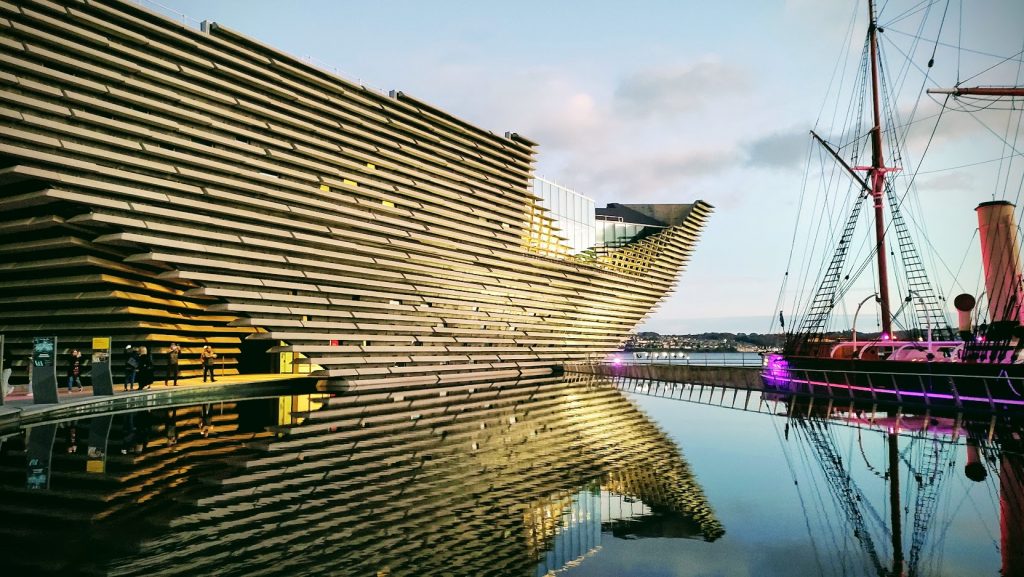